The endless plains of East Africa are the setting for the world’s greatest wildlife spectacle – the 1.5+ million animal ungulate (wildebeest) migration. From the vast Serengeti plains to the champagne colored hills of Kenya’s Masai Mara over 1.4 million wildebeest and 200,000 zebra and gazelle, migrate in a clockwise fashion over 1,800 miles each year in search of rain ripened grass. Tanzania’s 5,700 square mile Serengeti National Park makes up 97% of the ecosystem whilst Kenya’s Masai Mara, the northern boundary of the Serengeti, makes up 3% of the ecosystem. The Loliondo private community area borders the Serengeti in the east and the Grumeti Game Reserve borders the Serengeti in the west. The ecosystem can be divided into three areas: the southern grass plains, the Western Corridor and the northern Serengeti / Mara. The southern grass plains have endless, almost treeless, wide-open plains; the Western Corridor has rock kopjes and the Grumeti River, and the northern Serengeti / Mara is largely open woodland and rolling hills.

To learn more about the migration’s movement throughout the year please read below:

As things dry up throughout March the herds might split into smaller groups focused on areas with the best conditions. In late March the long rains begin. April / May – From late March through early May Tanzania’s long rains are in full effect with regular downpours. It is considered off season for wildlife viewing and many lodges and camps close down. By May the depleted short grass plains are unable to sustain the endless herds. The migration sweeps west and north, to the Serengeti’s Western Corridor and almost to Lake Victoria, where there is long grass and more dependable water. Not all the wildebeest and zebra will follow the same route – whilst parts of the migration head to the Western Corridor and Grumeti before proceeding north, significant numbers simply head north via Seronera.

June – By early June things are drying up. The herds continue westwards, towards the Grumeti River. The riverine forest harbors plentiful buffalo and elephant, while there are many hippo and huge, hungry crocodiles in the river waiting for the wildebeest as they come to drink.

July / August / September / October The wildebeest rapidly deplete the grass and water in the Western Corridor and Grumeti and start to move on. The migration may still be found in the Singita Grumeti Reserve during July but the odds become slimmer as you move through the month. In a typical year the migration can be spread over huge distances, with the first zebra herds arriving in the northern Serengeti by early July and big herds of wildebeest following later in the month. In a dry year, the first wildebeest could be near the Mara River (the only decent permanent water in the eco-system) by early July; in a wet year, by mid-August. If conditions are very good, i.e. there is plenty of grass and water, the herds will be spread out all the way from Seronera to the Mara River

Typically from late July to mid October the wildebeest reside in the northern Serengeti and Masai Mara. The dry season is well under way and the herds congregate near water, especially the Mara River filled with hungry crocs. Mid to late October dramatic thunder clouds herald the onset of the short rains and call the migration southward. Wherever rains fall the change is dramatic with thousands of animals arriving almost overnight. November / December As the rains continue during November the herds move south and east. Heading into December long lines of wildebeest can be seen moving back to the southern Serengeti and its short, rich grasses. The circle of life is complete as they begin to arrive late December into early January. 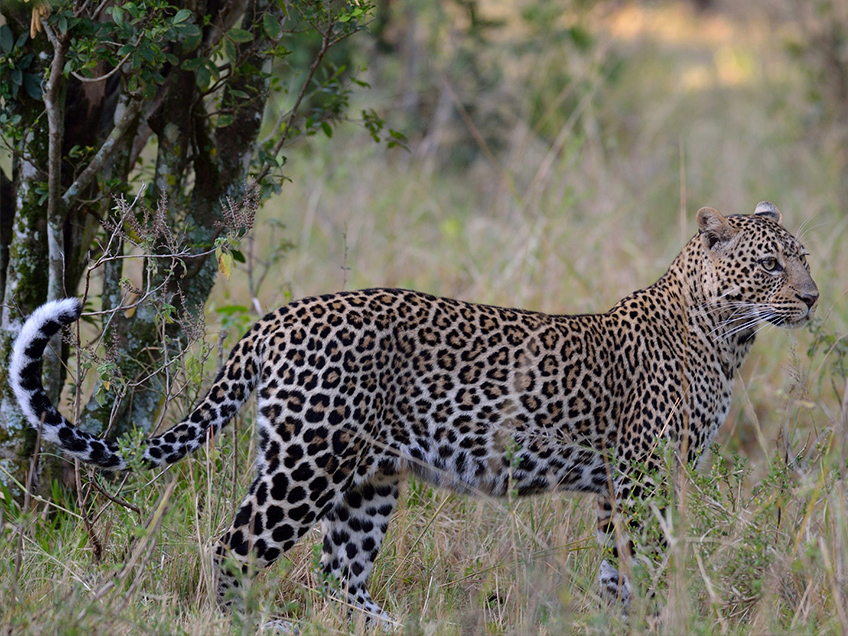 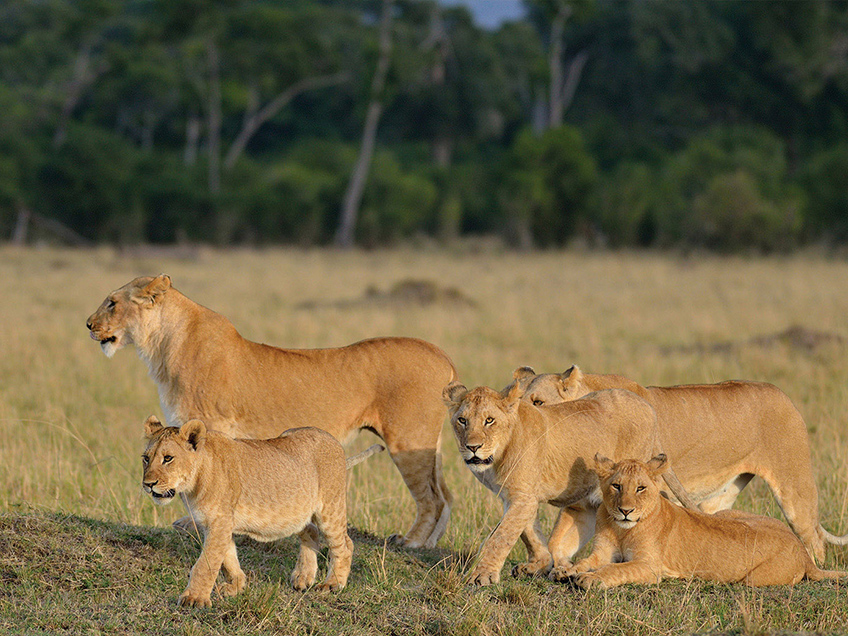 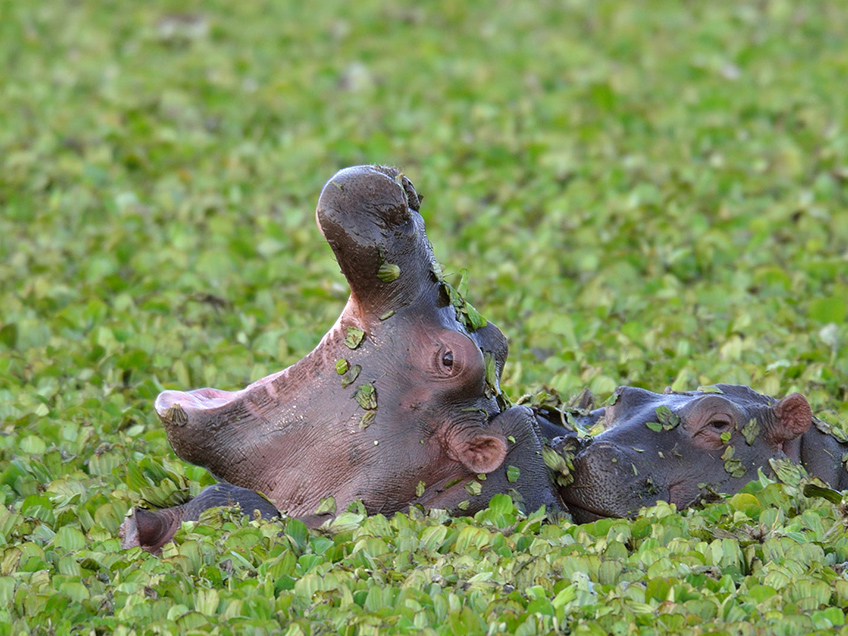 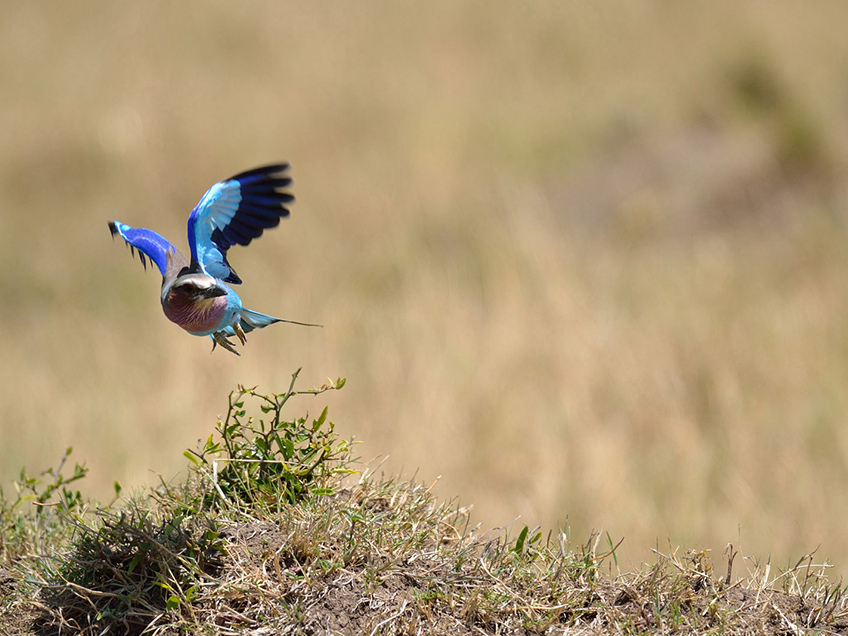 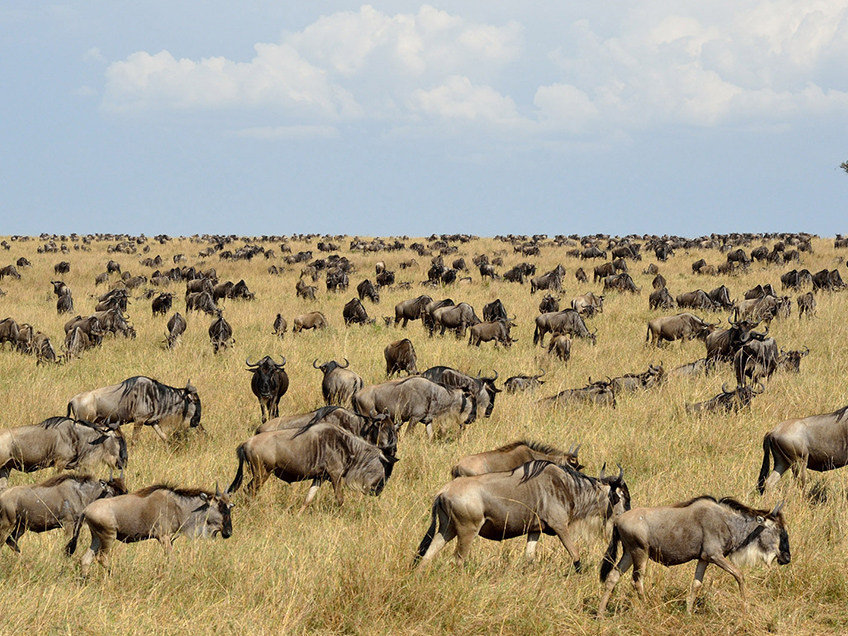 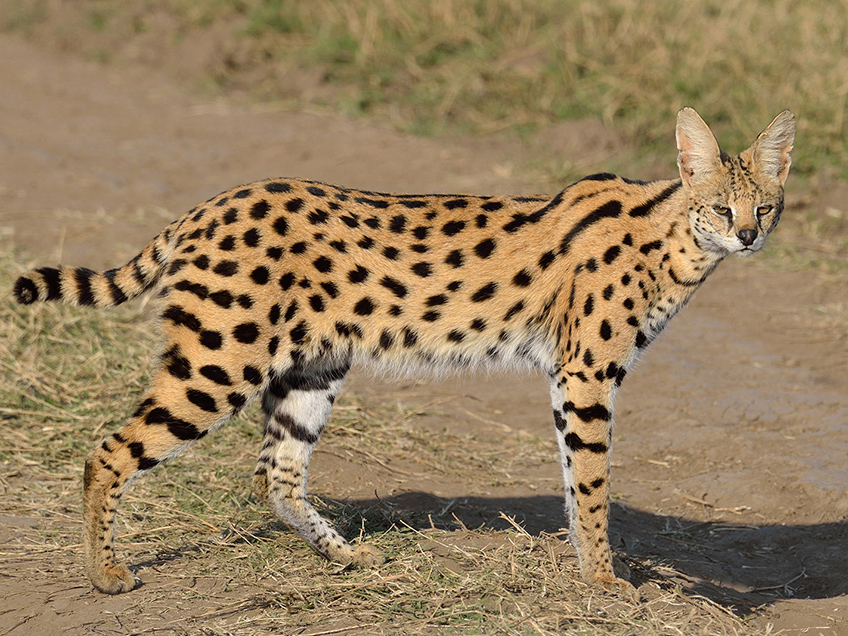 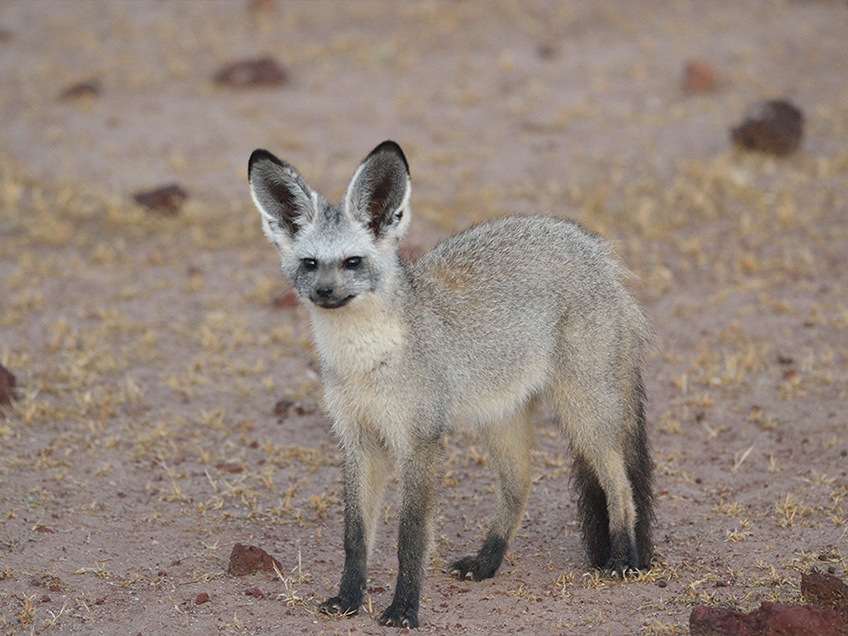 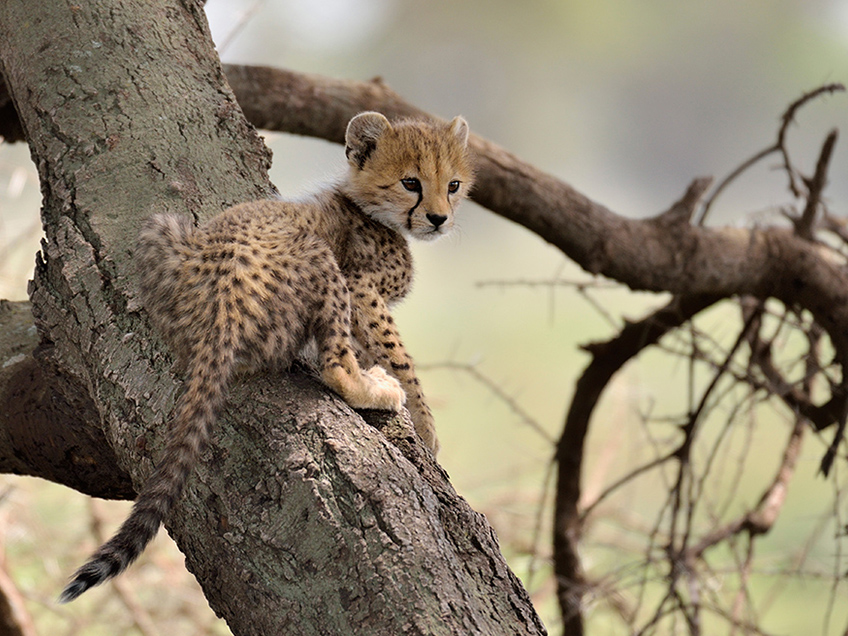 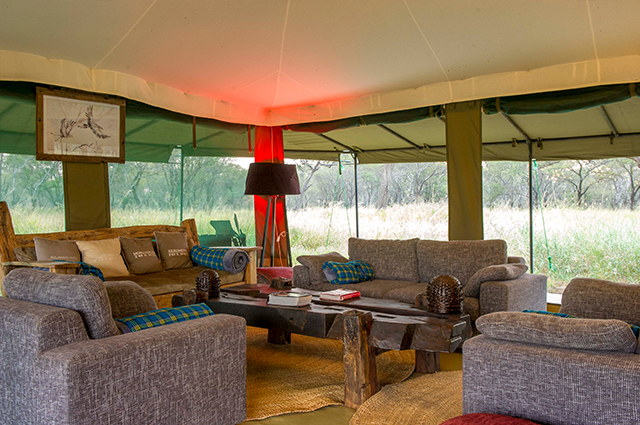 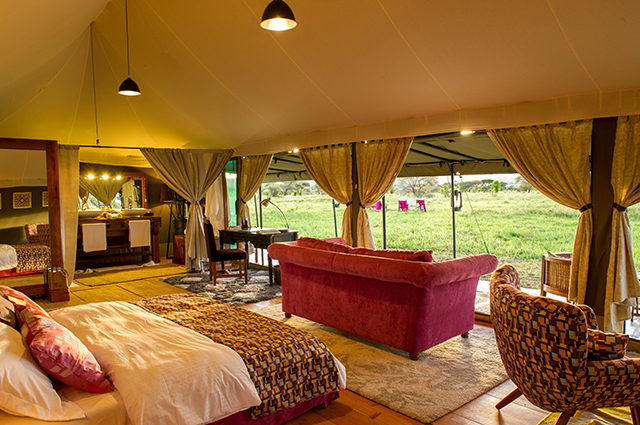 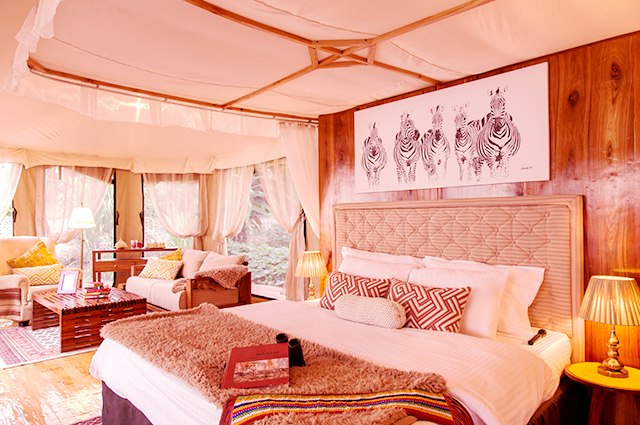 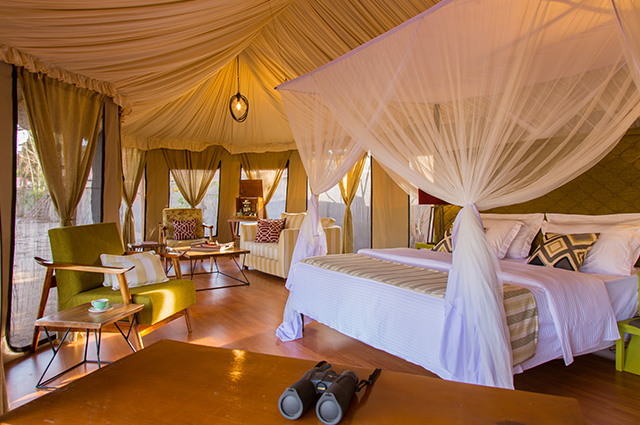 IF YOU HAVE AN ENQUIRY ABOUT A COURSE, PLEASE CONTACT US.