The often overlooked Arusha National Park is the closest national park to Arusha in the northern safari circuit and offers the discerning traveller the opportunity to discover a rich diversity of habitats and wildlife in one day.

The lush montane forest surrounding Ngurdoto Crater is home to blue monkeys and the black and white colobus monkey, while the crater itself encloses a fertile, swampy floor scattered with herds of buffalo and warthog. Birdlife in the park abounds, with more than 400 species on display. Canoeing around the Momela Lakes is the perfect way to view the abundant birdlife including, at times, thousands of greater and lesser flamingos. Zebra and Giraffe graze lazily on the grassy hills while the elusive duiker dive into the undergrowth in the woodland. Leopards can be seen lurking around the forests in the early morning and late afternoons.

Some of the best views of Mt Kilimanjaro are seen from Arusha National Park and in particular, from the peaks of Mt Meru. Mt Meru is protected by the national park and a trek to Socialist Peak (4562m) begins with a hike alongside herds of buffalo and giraffe before entering the dense montane forest. The trek along the knife-edge rim of the horseshoe crater is rewarded with views of Mt Kilimanjaro, the Momela Lakes and the perfectly formed ash cone below.

Its proximity to Arusha makes this park a rewarding day trip or a valuable addition to a northern circuit safari.

Please remember that Nasikia Tanzania Camps are located within the National Parks and therefore within the territories of resident wildlife – wild animals are dangerous! Please refrain from ever walking out of the camp area or walking alone at night. This is for the safety of all. 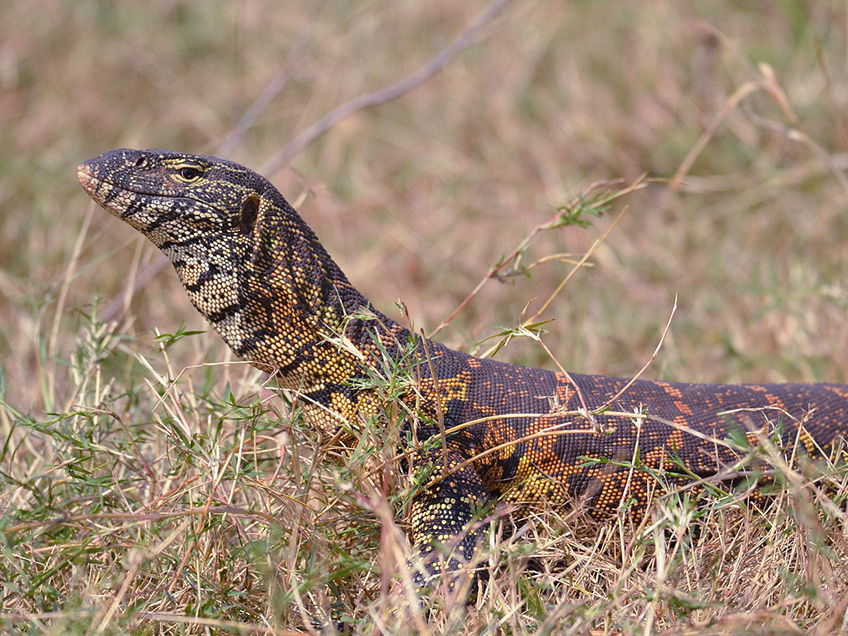 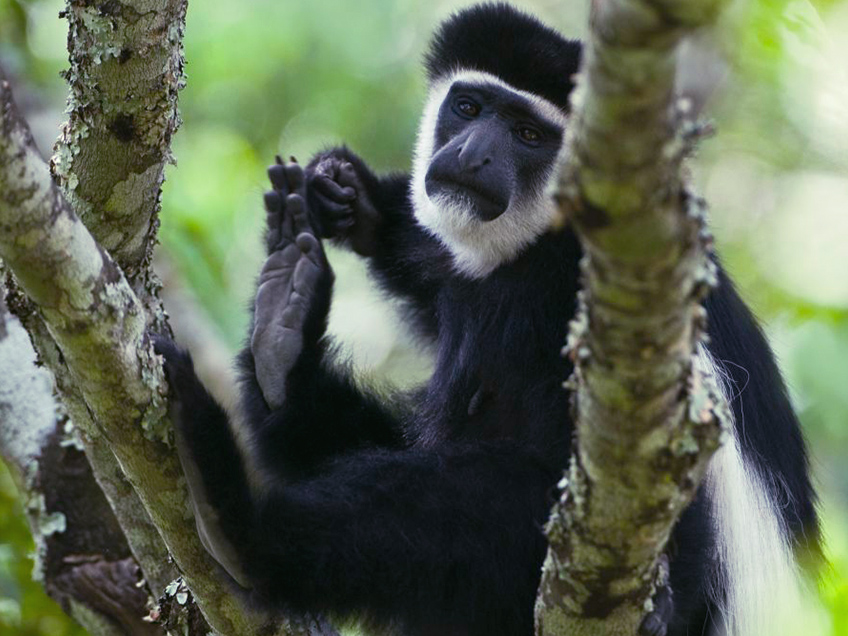 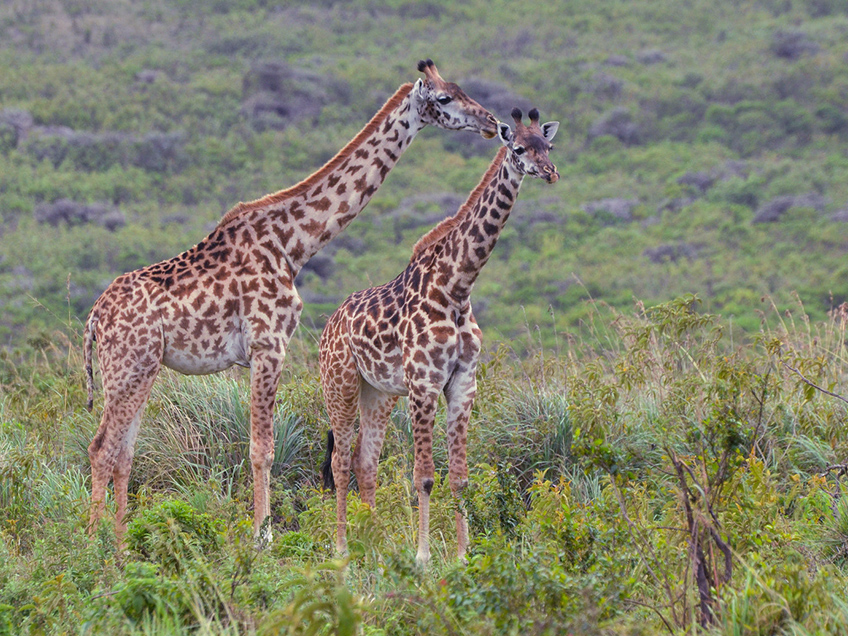 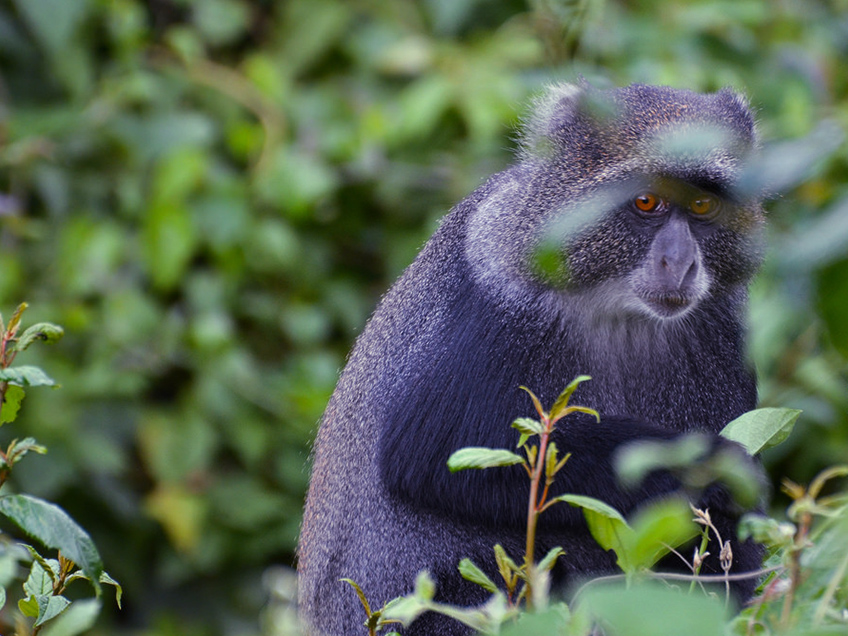 An Aromatic and Sensory Experience