Often referred to as the ‘eighth natural wonder of the world’ the Ngorongoro Conservation Area combines some of the best wildlife and scenery the country has to offer with the culture of its Maasai inhabitants and the history of its archaeological sites. The conservation area covers 8288 sq km, embracing the eastern half of the Serengeti Plains, highland plateaus, volcanic mountains, craters, gorges and is home to Ngorongoro Crater – the breathing central attraction.

Ngorongoro was a huge active volcano, probably larger than Kilimanjaro when the volcano erupted some 8 million years ago. Its cone collapsed leaving a crater or more appropriately a “caldera” 600m deep, 16km across and 265 sq km in area. Many of Tanzania’s last remaining black rhino can be seen grazing on the open grassland of the crater floor surrounded by some of the 20,000 large animals that occupy the crater, including lion, cheetah, eland, zebra and gazelle. Flamingo, among other bird species can often be seen feeding at Makat soda lake. Early morning and late afternoon are perfect times to see leopard lurking around Lerai Forest, while elephant take advantage of its ample shade in the middle of the day.

Outside the crater on the highland hills, Maasai continue to herd their cattle and goats as they have done for years. Maasai in traditional dress with laden donkeys can be seen walking alongside zebra and wildebeest. Human habitation in the highlands is what differentiates Ngorongoro Conservation Area from the national parks and is central to the appeal of hiking in the area.

Hikes in the highlands head north east of Ngorongoro Crater towards two smaller craters, Olmoti and Empakai and can continue on to the active volcano Oldonyo Lengai (mountain of God to the Maasai) and Lake Natron. Most of the hiking is done on cattle trails alongside the warriors and their herds and nights spent camping amongst Maasai bomas, allowing visitors to interact with the Maasai in their own environment and learn their culture. Exploring this little visited part of the country is an adventure of a lifetime. 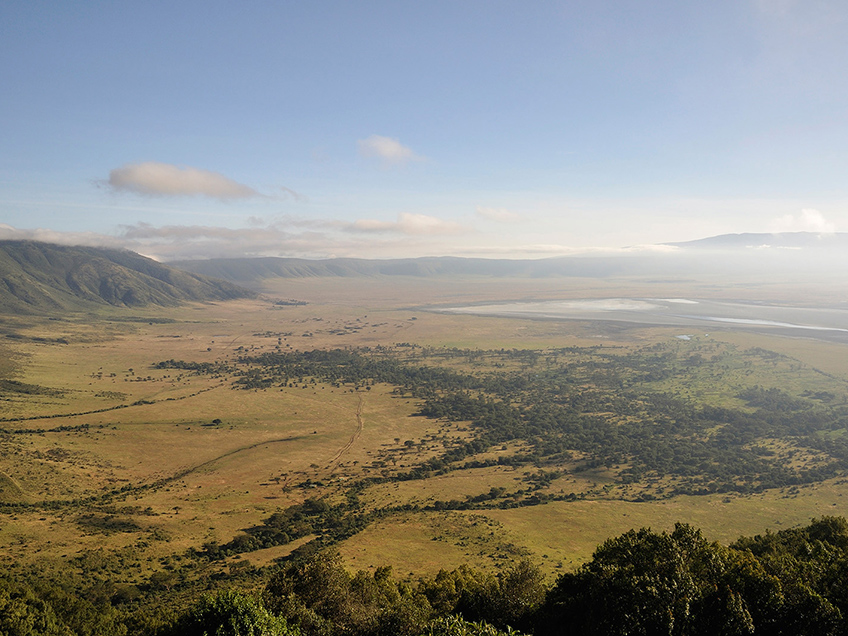 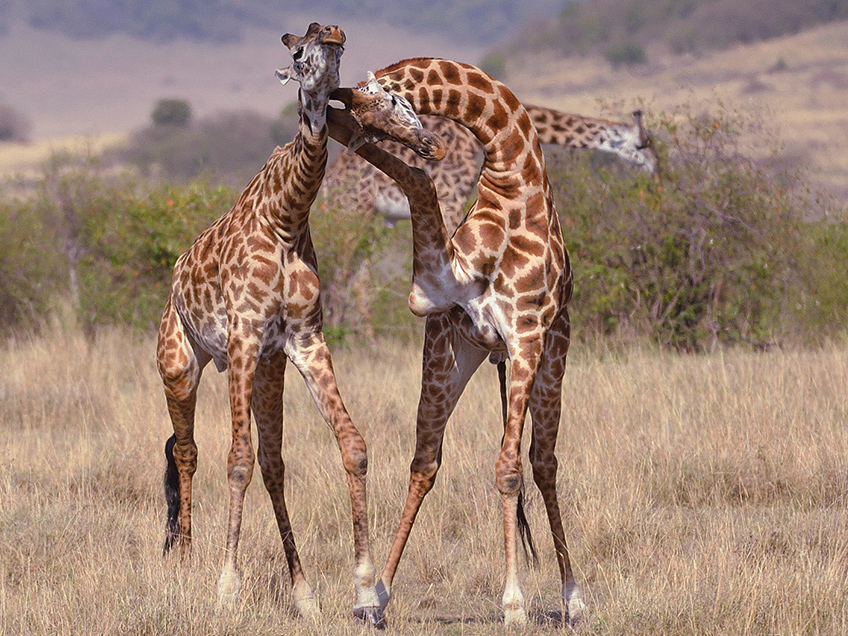 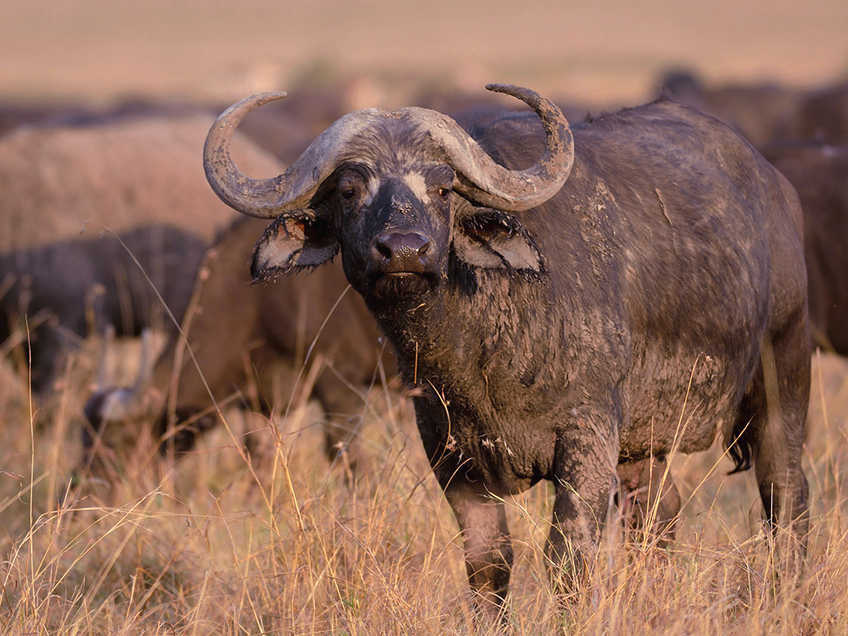 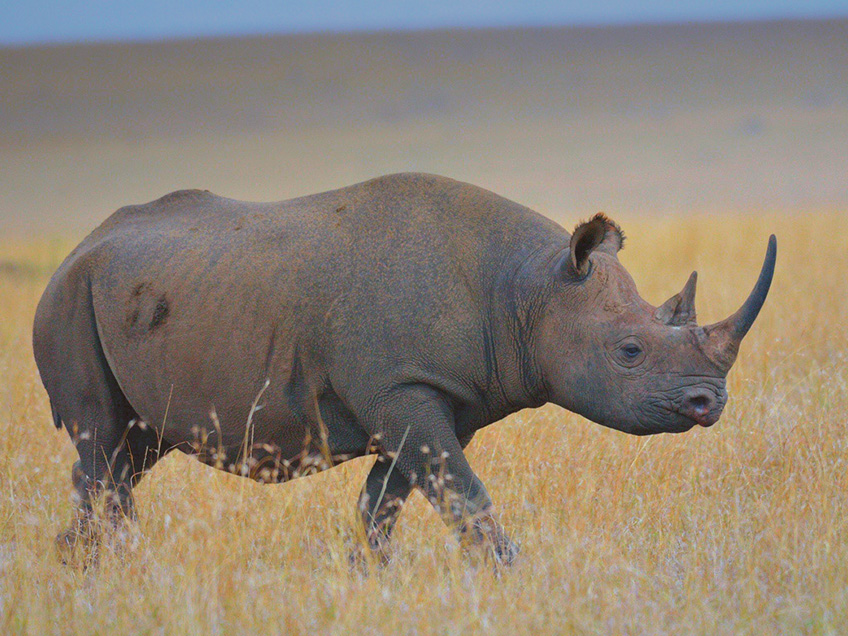